The Future Of Space Travel - Ron Abboud: Is The Dragon 2 The Next Space Vehicle?

The Future Of Space Travel - Ron Abboud: Is The Dragon 2 The Next Space Vehicle?

Private transport company SpaceX will unveil on Thursday the next version of its Dragon spacecraft, designed to ferry NASA astronauts to and from the International Space Station.

The media event with be streamed live at this link. 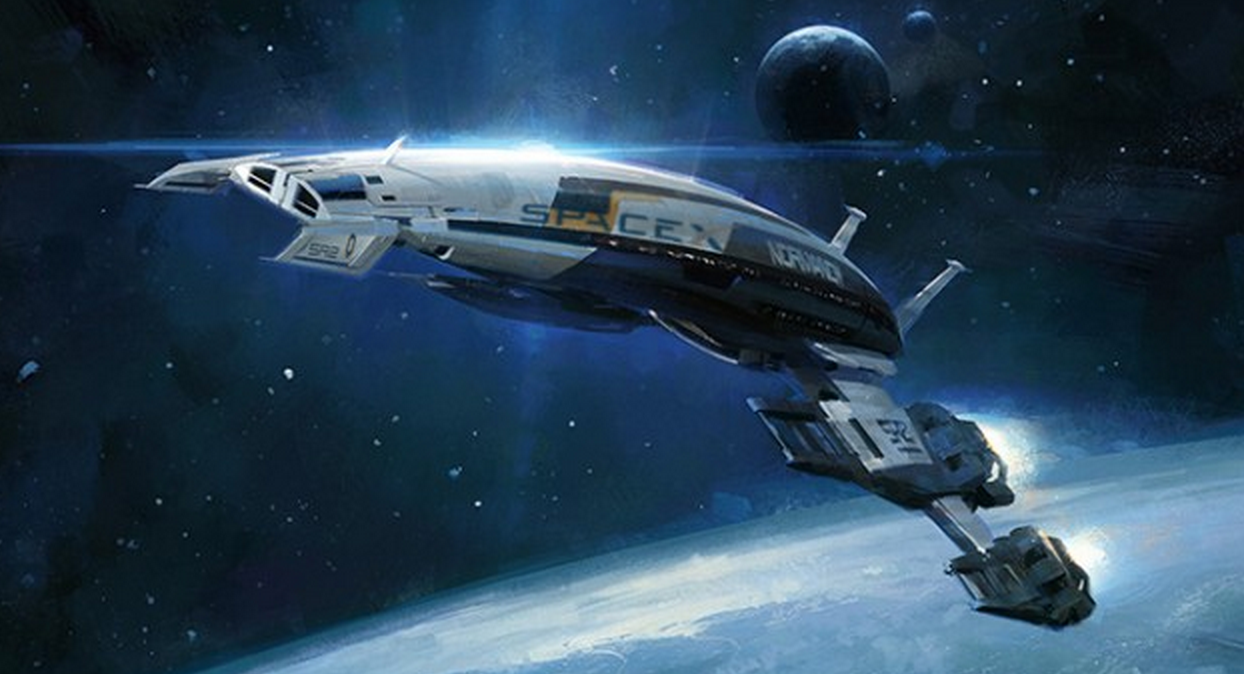 The Dragon V2 is an upgraded version of the Dragon cargo ship, which has successfully delivered food and other supplies to the space station three times since 2012.

NASA has been entirely dependent on Russia's Soyuz spacecraft to get American astronauts to and from the space station since the agency retired its space shuttle fleet in 2011. This comes at a cost of around $71 million per person. The need for private "space taxis" has become even more crucial as tensions between the U.S. and Russia continue to run high over the crisis in Ukraine.

Space X is one of three companies that has received funding through NASA's Commercial Crew Transportation Capability program to develop a space taxi with the goal of having one ready to fly crew to the space station by 2017.

Other competitors include Boeing, which recently released interior renderings for its manned space capsule named CST-100, and the Sierra Nevada Corporation, which has been designing the Dream Chaser. SpaceX may have a leg up on the competition since they've already successfully pitched and won a cargo contract with NASA for the original Dragon.

The Dragon V2 will be outfitted with SuperDraco thruster engines, which "will be able to provide astronauts with the unprecedented ability to escape from danger at any point during the ascent trajectory," SpaceX said.

Dragon 2.0 can fit up to seven astronauts, whereas the Soyuz capsules can only carry three.

The Origional Article  and More Information can be found at: http://www.businessinsider.com/spacex-ceo-elon-musk-to-unveil-dragon-v2-spacecraft-2014-5