Apple’s Worldwide Developer Conference keynote Monday is sure to have pleased some and disappointed others. At the annual confab of software developers for Macs and iDevices, CEO Tim Cook and other executives presented new versions of Mac OS X for computers and iOS for iPhones and iPads. Both systems appear to borrow from one another liberally, evolving to work in tandem much more elegantly. 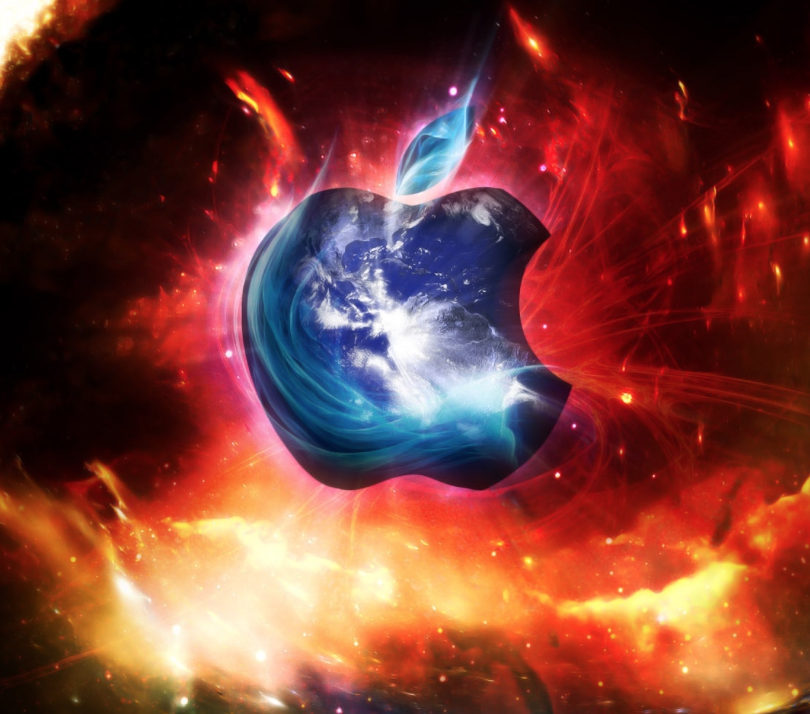 But there was another, arguably more radical product on display: Apple itself. There was no slick marketing video extolling its virtues. And there was no explicit mention of its “magical” changes by any of the executives that padded into the spotlight. But it was there, center stage at the Moscone Center in San Francisco. This is clearly a different (and perhaps more interesting) company than the one Steve Jobs left behind when he died three years ago. It seems a company that, increasingly, reflects the ideas, taste and sensibility of a group, rather than an individual.

Apple observers even got a sense of what the company’s employees think of the question last year when it introduced a Lilliputian new desktop, the Mac Pro. Unveiling the machine, marketing boss Phil Schiller said curtly, “Can’t innovate my ass.” And last month when Internet Software and Services chief Eddy Cue said “We’ve got the best product pipeline that I’ve seen in my 25 years at Apple,” it was a not-so-subtle-nod to investors and fanboys not to worry—some cool stuff is on the way. Still, the fact that the company’s last all-new product, the iPad, came out in 2010 is going to be catnip for doubters until the world finds out what those products actually are.

But where many people have been looking for a major new product—an iWatch, say, or an Apple-branded television set—the real innovation may have been in who runs the company and how. Under Jobs, Apple was a firm that largely brought in executives from less well known or glamorous outfits and grew them internally. Bob Mansfield, the technology guru, came from Raycer Graphics. Scott Forstall and Craig Federighi, the software guys, came with Jobs from Next. Designers like Tony Fadell and Jonathan Ive were essentially consultants from smaller firms who were convinced to sign on full time. And current CEO Tim Cook came from Compaq. (The only exception that comes to mind: Ron Johnson, who had a well-covered career at Target before helping create the Apple Stores.)

But consider Apple’s executive bench today. Angela Ahrendts, the former Burberry CEO, is planning an overhaul to Apple’s juggernaut retail division. Paul Deneve, the one-time CEO of Yves Saint Laurent, is likely helping with the company’s wearable devices. And there are Apple’s two newest recruits, Jimmy Iovine and Dr. Dre,who are coming on as part of the company’s $3 billion acquisition of Beats Electronics. These are all executives who, by virtue of their star power, are likely to have a higher profile of their own.

There are a lot of obvious reasons this is the case, not least of which that Apple is a much stronger, richer, more attractive company to work for than it was in the late 1990s. Then, Wired ran its famous “Pray” cover; now, it’s number 5 on the brand-new Fortune 500 list. And yet, even during the presentation this morning you could sense the shift. Keynotes have always had special guests and humorous asides, but today they seemed a little looser, a little more relaxed. Software head Craig Federighi called from backstage with a somewhat ham-handed hair and makeup malfunction, for instance.

Original Article Can Be Viewed At: http://time.com/2814361/apple-radical-change/