Home » breast augmentation » fountain of youth » stem cell break through » Stem Cell Break Through - Could Lemons Be The Source Of The Fountain Of Youth?

Stem Cell Break Through - Could Lemons Be The Source Of The Fountain Of Youth?

Stem Cell Break Through -  Could Lemons Be The Source Of The Fountain Of Youth? 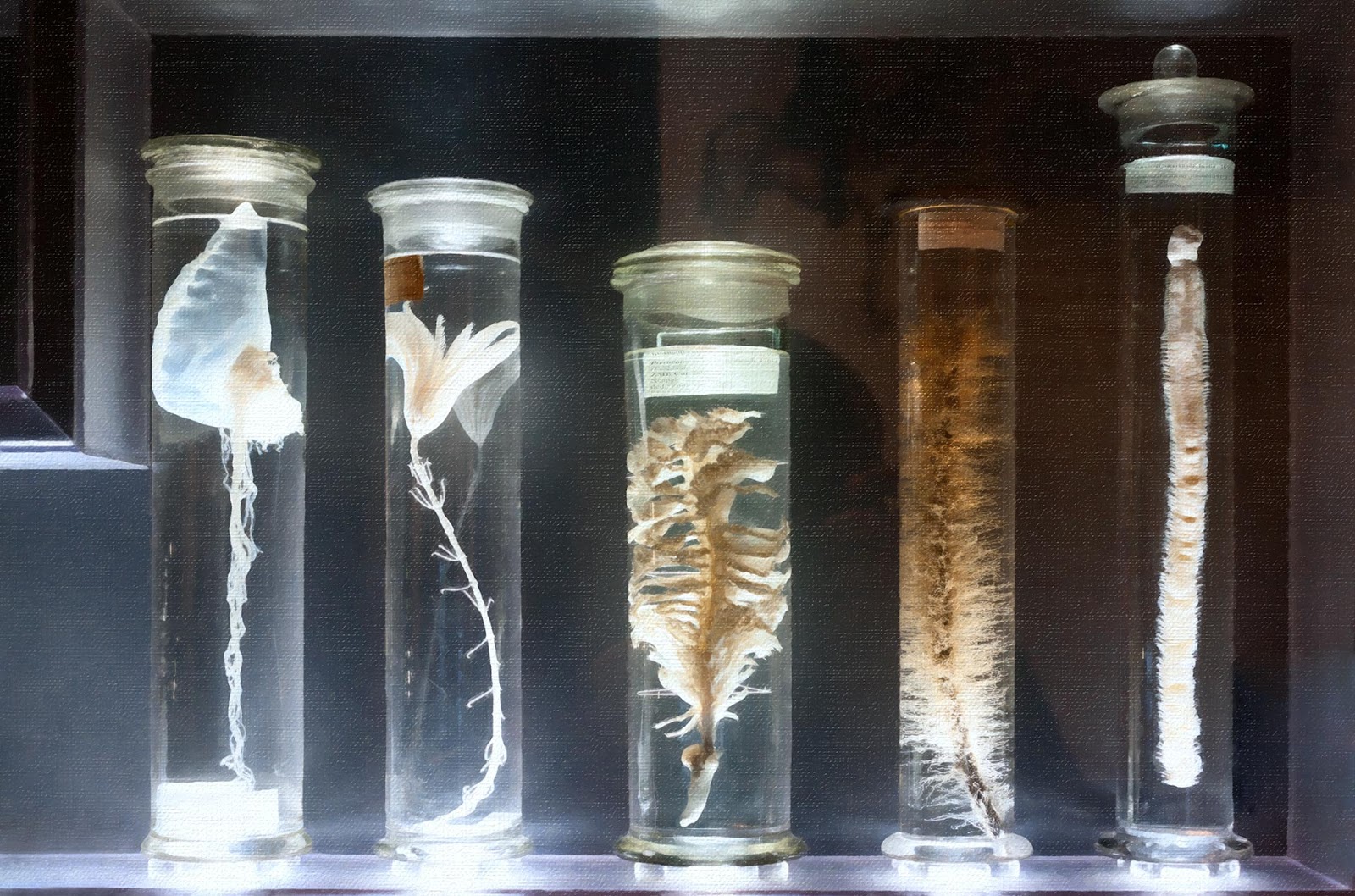 It is said that cells exposed to a certain type of acid will transform into the base cellular building blocks of life (STEM CELLS). The potential for cures to terminal illnesses could be within reach. Illness could be a thing of the past.

The Proceeding Article From The New York Times Written By: Andrew Pollack on Jan. 29, 2014 Which was derived in part from the The German News Paper Spiegel Online and Originally written by Von Christina Elmer

A surprising study has found that a simple acid bath might turn cells in the body into stem cells that could one day be used for tissue repair and other medical treatments.

The technique, performed only with cells from mice, might turn out to be a quicker and easier source of multipurpose stem cells than methods now in use.

“If reproducible in humans, this could be a paradigm changer,” said Dr. Robert Lanza, a stem-cell scientist who was not involved in the work. Dr. Lanza, who is chief scientific officer of the biotechnology company Advanced Cell Technology, said the technique might also make it easier to clone animals or even people, raising ethical questions.

The new technique was developed by researchers at the Riken Center for Development Biology in Kobe, Japan, and at Brigham and Women’s Hospital and Harvard Medical School in Boston. Two papers by the researchers were published in the journal Nature on Wednesday.

Some experts expressed caution, saying more needed to be known about the new approach and that existing techniques for making stem cells had improved markedly in recent years.

“The existing methods are already quite advanced,” said Sheng Ding, a scientist at the University of California, San Francisco, and the affiliated Gladstone Institutes. “It’s too early to say this is better, safer or more practical.”

Certain stem cells can be easily grown in the laboratory and can turn into any type of cell in the body, which is called pluripotency. Researchers think these stem cells may one day be used to repair damaged cells and organs in the body, though experiments trying this in people are in very early stages.

At first, interest focused on so-called embryonic stem cells, which could be obtained at first only by destroying human embryos, which is ethically contentious.

Several years ago, Shinya Yamanaka of Kyoto University in Japan and other scientists developed a way to turn cells from the body, such as skin or blood cells, into stem cells, avoiding the need to destroy embryos. That work won Dr. Yamanaka a Nobel Prize.

These cells, called induced pluripotent stem cells, have an additional advantage over embryonic cells in that they can be created from a particular patient. Therefore, any cells derived from those stem cells and transplanted back into the patient would not be rejected by the patient’s immune system.

But creating those induced cells requires genetic changes to the cells, raising some questions about whether they can be used for medical therapy.

The new technique does away with deliberate genetic changes. Instead, it involves subjecting specialized cells, like blood or skin cells, to stress.

The researchers in Kobe and Boston tried various stresses, including squeezing the cells, but found that bathing the cells for half an hour in a mildly acidic solution seemed to work best. The technique worked for cells taken from various organs of newborn mice, but the efficiency was highest using white blood cells.

The mice from which the cells were taken had been genetically engineered so their cells would glow green if Oct4, a gene associated with pluripotent cells, was active.

After the acid bath, the cells were grown in culture. Many died from the exposure to acid, but among those that survived, many were glowing green by the seventh day. The researchers called these STAP cells, standing for stimulus-triggered acquisition of pluripotency.

To prove the STAP cells could indeed turn into every cell type in the body, researchers injected the cells into early mice embryos. These embryos grew into mice, called chimeras, with cells derived from the STAP cells in all tissues of their bodies. The mice could reproduce and pass along the genetic characteristics from those cells.

The fact that descendants of the STAP cells could function in mice and their offspring also provided evidence that the cells were not abnormal.

“I was really surprised the first time we saw the chimeric mice,” said Haruko Obokata, a biologist at Riken and the lead author of the two papers in Nature. She had worked on the project for several years, at first as a researcher at Brigham and Women’s under Dr. Charles A. Vacanti.

One problem with the STAP cells was that they did not last long in the laboratory and could not reproduce well. But the researchers found they could grow the cells in a different culture medium and get them to change into cells that could replenish themselves easily. They called these STAP stem cells.

One surprising finding, the researchers said, was that the STAP cells could form material for the placenta, not just the embryo. That could theoretically allow STAP cells to be used to clone animals, said Dr. Lanza. The current technique to clone involves a complicated process that has not worked for humans.

Scientists said it would be interesting to understand just how and why stress leads already specialized cells to revert to a more primordial state.

There is some speculation this could be a response that has evolved to help organisms survive stress. But a reversion to stemlike cells is not known to happen in people’s bodies when they are exposed to stress.

Dr. Ding said that since stem cells could form tumors, the findings might help explain why stress appeared to increase the risk of cancer.
Article Source Location: http://www.nytimes.com/2014/01/30/business/study-says-new-method-could-be-a-quicker-source-of-stem-cells.html?_r=1

We recently discovered an unexpected phenomenon of somatic cell reprogramming into pluripotent cells by exposure to sublethal stimuli, which we call stimulus-triggered acquisition of pluripotency (STAP).

This reprogramming does not require nuclear transfer or genetic manipulation.

Here we report that reprogrammed STAP cells, unlike embryonic stem (ES) cells, can contribute to both embryonic and placental tissues, as seen in a blastocyst injection assay.

Mouse STAP cells lose the ability to contribute to the placenta as well as trophoblast marker expression on converting into ES-like stem cells by treatment with adrenocorticotropic hormone (ACTH) and leukaemia inhibitory factor (LIF).

In contrast, when cultured with Fgf4, STAP cells give rise to proliferative stem cells with enhanced trophoblastic characteristics.

Notably, unlike conventional trophoblast stem cells, the Fgf4-induced stem cells from STAP cells contribute to both embryonic and placental tissues in vivo and transform into ES-like cells when cultured with LIF-containing medium.

Taken together, the developmental potential of STAP cells, shown by chimaera formation and in vitro cell conversion, indicates that they represent a unique state of pluripotency.
Article Source: http://www.nature.com/nature/journal/v505/n7485/full/nature12969.html#videos