Child voice talent, Mona Abboud, sings "The Pretty Little Dolly" in the character of a young girl to Santa. 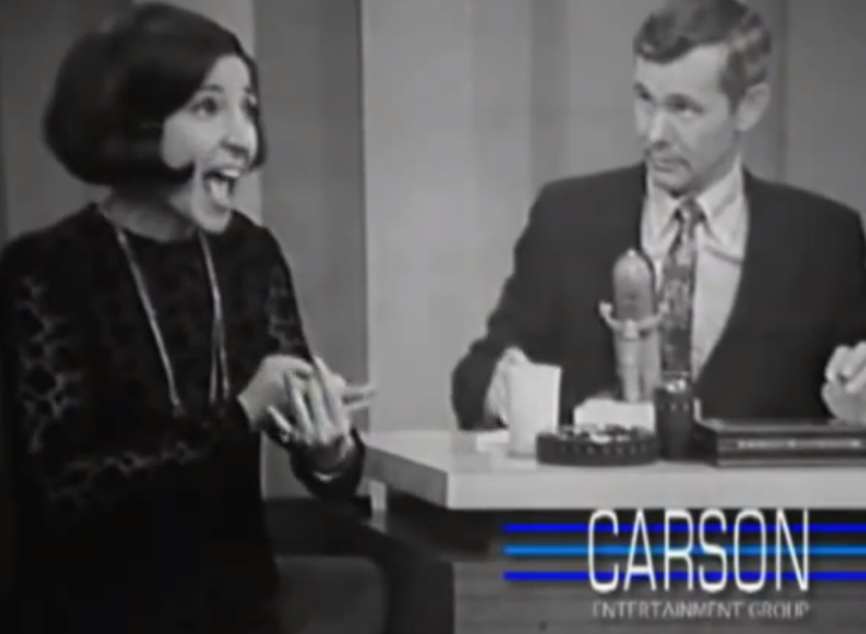 For the first time in 44 years, people who have laughed at hearing the audio version of the hilarious “Pretty Little Dolly” song can see it actually being performed, too.

The song was done by Sleepy Hollow voice-over actress Mona Abboud back in 1966 while she was guesting on “The Tonight Show with Johnny Carson.” Abboud pretended to be a little girl asking Santa, in the form of a song, for a doll that, among other things, peels when she gets sunburned and screams in pain when you break her leg. The little girl starts with sweet, innocent Shirley Temple cuteness but slowly segues into maniacal evil. “You put a plastic bag around her head, she’ll choke, turn purple and die,” the girl sings. She ends with a threat to Santa’s life if he doesn’t deliver the goods on Dec. 25. 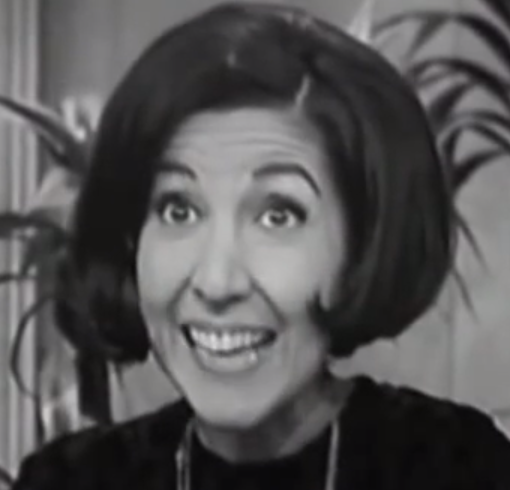 Though an audio recording of that bit often gets played on radio stations at Christmas time, the video has been unavailable. But when Abboud learned recently that Johnny Carson’s family was putting more of his show’s classic moments on DVDs, she reminded them of the bit. Since last week, when anyone calls up www.johnnycarson.com, the first thing they see on the home page is a still photo of Johnny talking to Mona. You can click on a link to see the entire performance on video.

“A friend once told me that some people are just known all their life for one thing, and maybe ‘Dolly’ is my thing,” Abboud says. She’s thrilled by the website, but says she wishes the selection had shown Carson’s reaction better. He hadn’t been told by his staff what the song would be like — only that his guest was a specialist in doing children’s voices.

The skit also has been preserved on YouTube, as have videos of several people pretending to be the same little girl as they mime along to Abboud’s recording.